I hear voices in my head; do you?

Since early Saturday morning, I’ve been away from home (aka Project Central) on military business, so I’ve unofficially designated this week as “life improvement week” here on the blog. 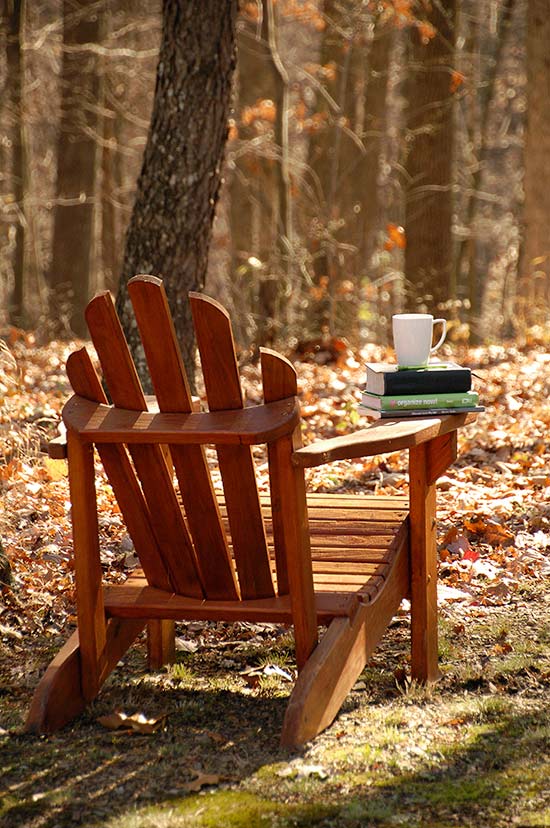 I did this mainly because hotels typically frown on guests re-painting walls or transforming curtains into table runners. So I’m pretty much dead in the water with the DIY projects for now. Good thing hotels don’t frown on snatching boxes of tissues or rolls of toilet paper. Shhhh. 😉

If you recall, on Monday I shared one of my secrets for how I kick procrastination’s butt. Today I wanted to share a darker secret.

I hear voices … No. Not the “lock me up; I need heavy medication and 24-hour supervision” type of voices, but dangerous ones all the same.

“You are never going to achieve your goals. Quit now.”

“You are so unattractive. Why don’t you look more like Sally down the street?” (Name changed to protect the beautiful.)

“You’re still that clumsy, awkward girl who never got invited to parties. Who would want to be friends with you?”

“No one really loves you. They just need something from you; that’s why they stick around.”

Pretty scary voices, huh? And you know the scariest part? Sometimes I believe them! I embrace them as truth as if I had just read them in the Bible or a college text book, or heard them straight from the mouth of God.

Why do we accept every thought we have as if it is absolute fact?

To help fight against these “voices,” I thought it might be fun to research some motivational quotes on the subject. Here is what I found:

“Negative thoughts are like boogers. You keep picking at them until you capture one; then you’re stuck with a nasty little waste you can’t figure out how to shake off.” – Unknown

“Seldom, very seldom, does complete truth belong to any human disclosure; seldom can it happen that something is not a little disguised or a little mistaken.” – Jane Austen

“Once you replace negative thoughts with positive ones, you’ll start having positive results.” – Willie Nelson

“Negative thoughts stick around because we believe them, not because we want them or choose them.” – Andrew Bernstein

“The greatest discovery of all time is that a person can change his future by merely changing his attitude.” – Oprah Winfrey

“Beliefs have the power to create and the power to destroy. Human beings have the awesome ability to take any experience of their lives and create a meaning that disempowers them or one that can literally save their lives.” – Anthony Robbins

Do you ever hear voices in your head?