These simple words have proven to be absolutely life-changing for me. It seems there’s something almost supernatural about speaking out loud and writing down our intentions that sets the wheels in motion to make great things happen.

That’s part of the reason I am such a fan of Michael Hyatt’s “Best Year Ever” course. I completed the course last year and met eight out of the 10 goals I set for myself in 2014. These were not rinky-dink goals, either. They were big, hairy goals, like tripling my speaking engagements, doubling my income and writing a book!

Needless to say, I’m keeping the Word of the Year tradition alive (and also going through Michael’s course again). I’m convinced that 2015 will be my best year ever!

After much thought, I’ve decided on the word: 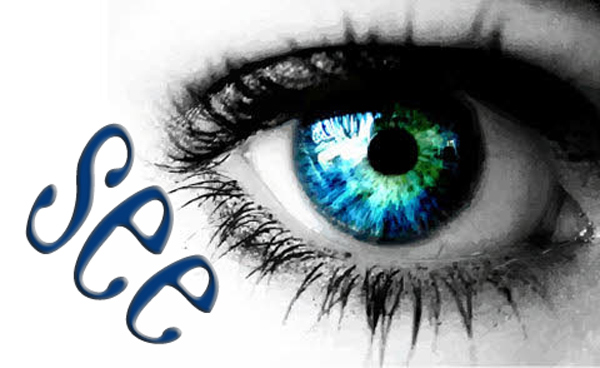 Instead of a judgmental, critical eye, this year I will:

This is my desire for 2015. Now, what is your Word of the Year? I’d love for you to tell me by leaving a comment so we can encourage each other.